I attended my first, and the last, Michigan Women’s Music Festival. I travelled with another “virgin”, Erin. We camped with her friend Sharon who has been attending for decades. After 40 years, this event in the fern-filled woods of western Michigan is ending. For long-time attendees, the week was bittersweet, with many sad farewells. I’m glad I had the opportunity to experience this magical week of camping with more than 6000 women. The temperature was perfect, the mosquitoes were few, and it didn’t rain nearly as much as I’d been warned.

It’s hard to concisely describe this festival, something in between small, nurturing Elderfower and wild, crazy Burning Man. My fondest memories: singing in the choir, open air showers, outdoor movies with popcorn, entertaining comedians and musicians, walks though the woods, parades, random conversations with women of all ages, and a moving closing ceremony. Less favorite moments: sleeping in the car Monday night when the gate closed on our way in, long food lines, and the cold I caught (which didn’t fully manifest until I got home, but did contribute to the delay in this posting).

We left MichFest early Monday, before the first shuttle back to the parking lot, and drove north for about six hours, to the Upper Peninsula (a.k.a. U.P.). Having been in Michigan only briefly once before (to visit Kalamazoo when Alex was looking at colleges), I didn’t realize that it touches four of the five great lakes. We set up camp near the shore of Lake Superior in a town called Christmas, then drove out in search of waterfalls; there are more than a dozen in the area. We saw the coast just as the fog was clearing and enjoyed a stroll along the beach. The lake is so big that it felt like the ocean with waves lapping along the shore. The next day, Erin stayed at camp while I explored the park, hiking to waterfalls and climbing sand dunes. It was quite beautiful.

We drove back to the lower peninsula and set up camp at Turtle Lake, about 45 minutes southeast of Empire, which is close to the midpoint of the Sleeping Bear Dunes National Lakeshore, a long narrow wilderness area along the shore of Lake Michigan. (If I came again, I’d stay further north, somewhere near Glen Arbor.) We did my favorite hike on the first day, a loop near Sleeping Bear Point. It provided great views of the dunes and coastline, plus a walk through a forest.

Our flight wasn’t until late afternoon, so we stopped at the Frederik Meijer Gardens & Sculpture Park in Grand Rapids before returning our rental car. It was hot and more humid than on any other day since we arrived, so I lasted only an hour outdoors. Overall we put 1250 miles on the car, too much for my taste, especially since I was the only driver. 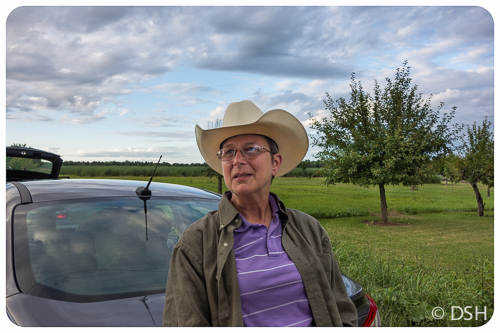 Erin, in line at MichFest 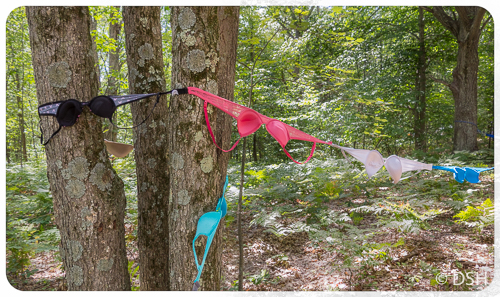 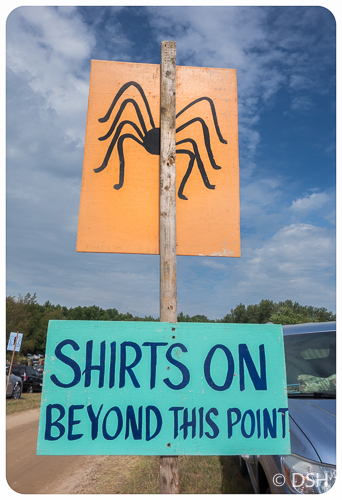 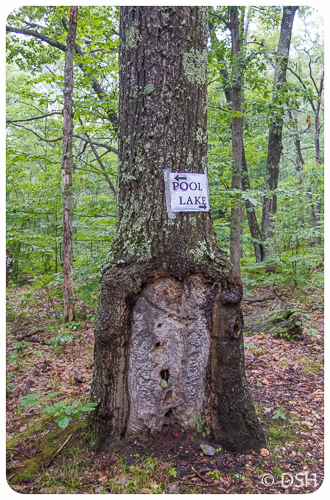 The camp had neither a pool nor lake 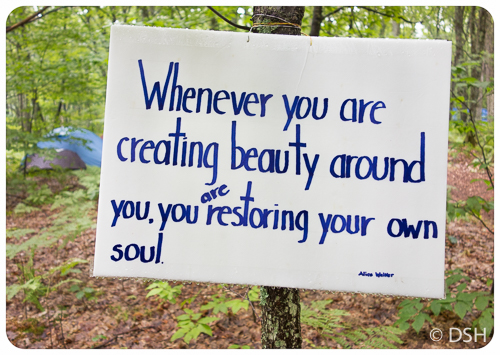 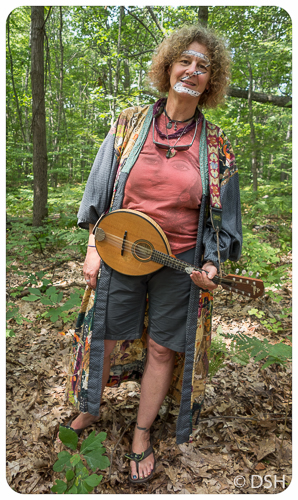 A circle of women near Acoustic Stage

I spent a fair amount of time in this tent 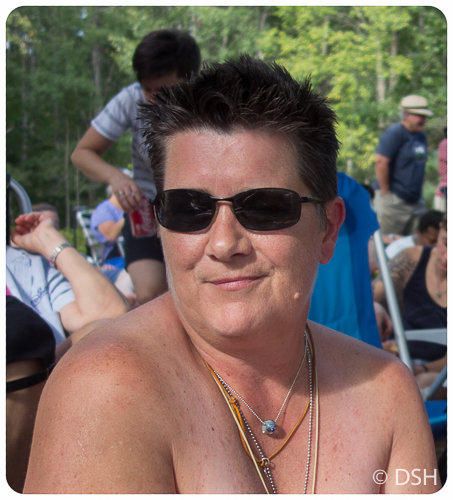 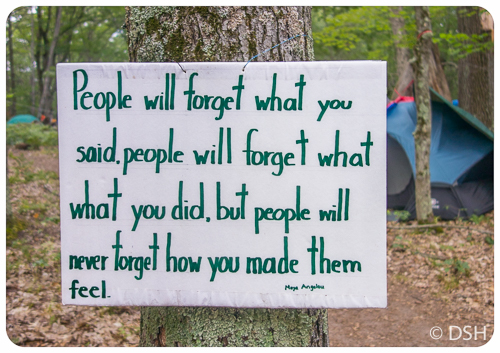 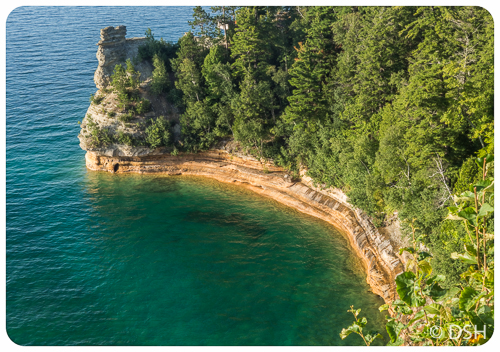 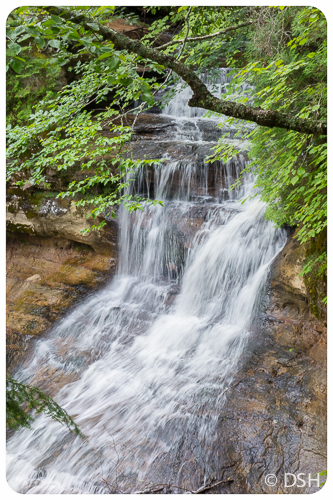 Bug on the dune

I wonder what caused this tree knot 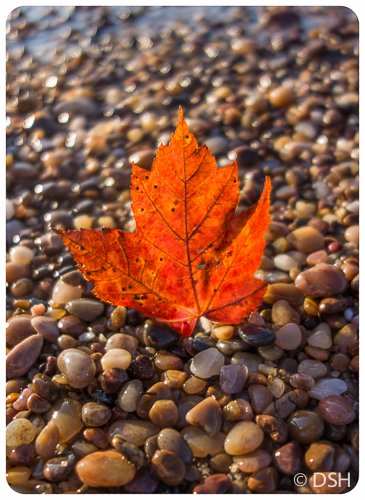 A bit of early color on the shore at Miners Beach 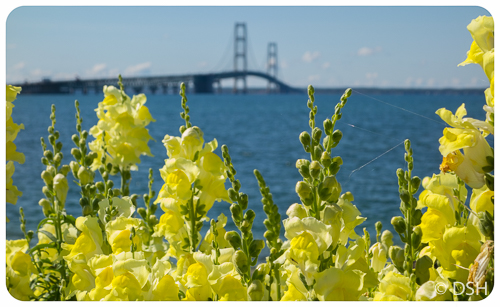 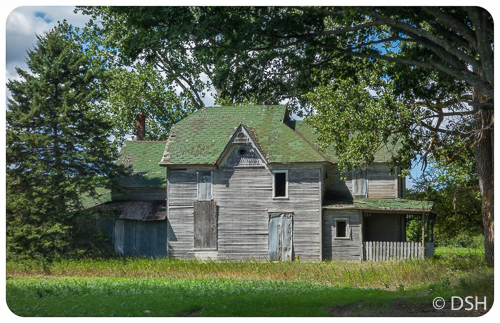 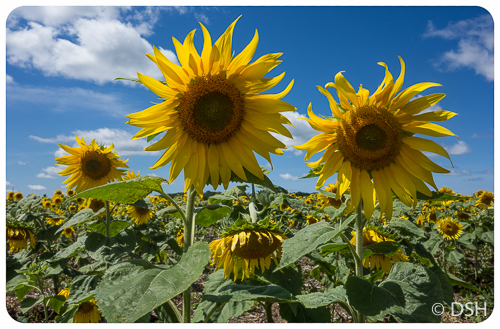 A field of Sunflowers 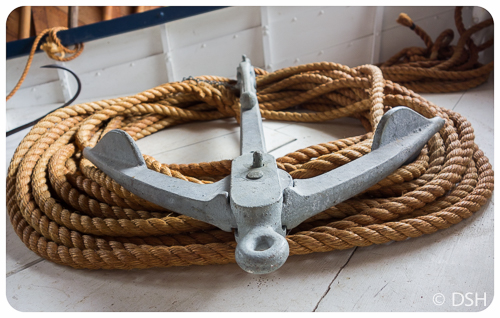 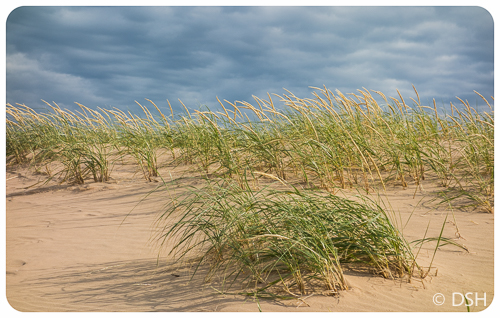 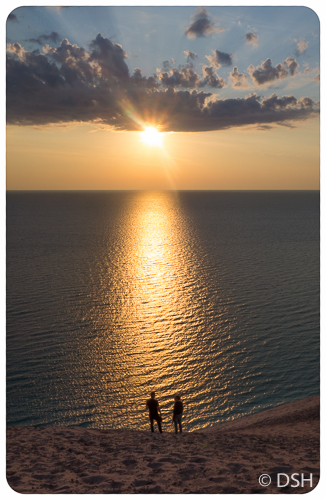 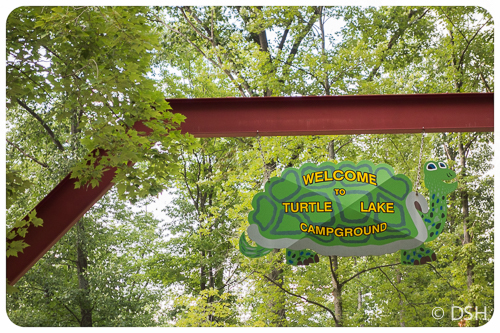 Our campground, near Honor, MI

Half Dome from air on flight home 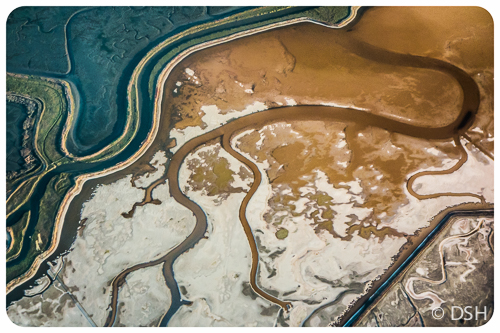 Patterns from the sky