According to Google, the drive from Fox Glacier is about four hours. I spent several more than that with short stops along the way to stretch my legs and take in the view. I also detoured to Arrowtown, a gold rush era town now filled with cute shops and restaurants.

Queenstown is just as touristy as I feared, primarily geared towards a young, partying crowd. It redeems itself with beautiful Lake Wakatipu. I strolled along the shore for a bit, then went shopping. I needed to replace a pair of hiking pants that I inadvertently left behind in the closet in Hokitika.

I spent the morning on the Queenstown Hillside Walk, which leads above town for great views of the lake and surrounding mountains. The route is listed as one and half to two hours; it took me over three including an early lunch break. I stopped for many mushroom pictures on the way up through the trees, plus view shots at the top, of course. It was a very enjoyable hike until a helicopter began flying about the summit obviously taking photos of a group of hikers. They walked back and forth as the helicopter circled round and round, like a large, angry wasp. If you don’t mind hiking uphill, this gets you to a higher point than the pricy gondola (this town is designed to suck your wallet dry).

In the afternoon, I visited all the galleries in town and got prepared for my upcoming tramp (I’ll spare the details; suffice it to say that it would have been easier to coordinate transportation to the track from here rather than Te Anau). Though not quite as warm as Abel Tasman, the weather has been perfect.

I picked up a hitchhiker, a rare event, for my two-hour drive to Te Anau. It turns out he’s a tour guide and gave me looks of good tips. We had a great time talking about his country and world travels. I learned that many of the trees have familiar names, but don’t look quite right, because European botanists often named them after similar-looking northern hemisphere plants.

I enjoyed a lunch overlooking the lake, toured town for a bit, rented a backpack, and then hiked a two and a half hour segment of the Kepler Track, from Rainbow Reach to Shallow Bay. It was mainly through a forest of false beech trees. I spent the evening packing for my upcoming trek and getting out this blog posting. 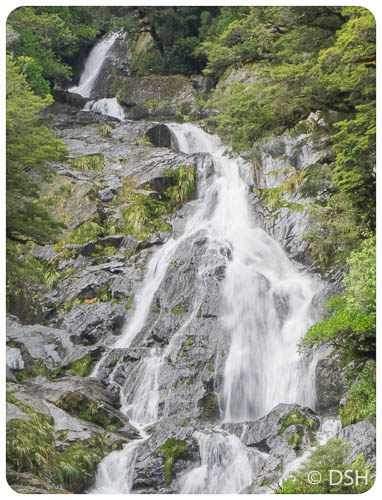 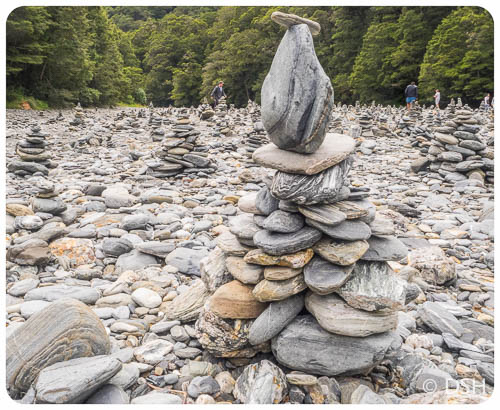 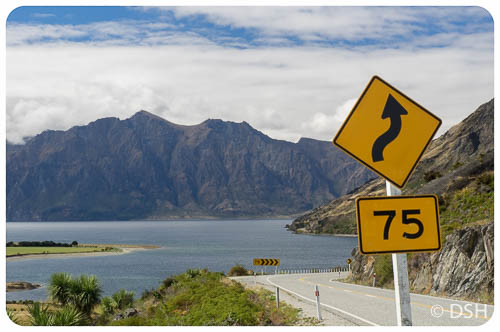 Hawea Lake on way to Queenstown 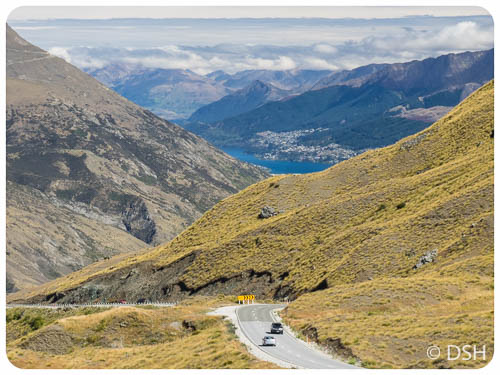 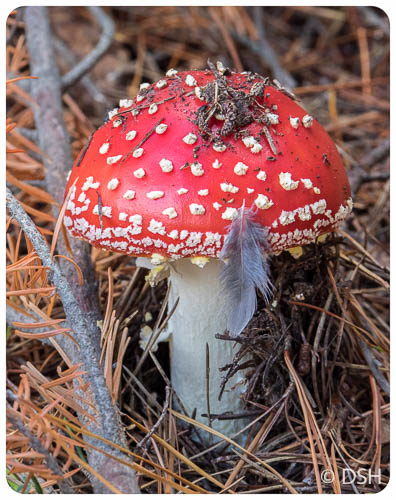 View from basket sculpture, a perfect spot for lunch 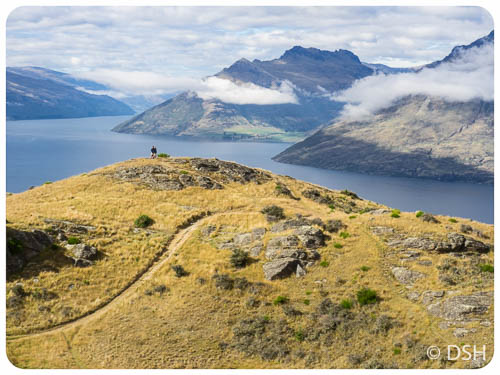 View from the summit

I wonder what ad or video this will appear in.

Statue of Takahe in Te Anau, a rare bird

View from swinging bridge near start of my Kepler Track hike 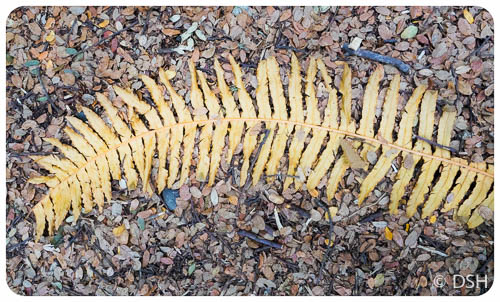 There were several of these sunken areas 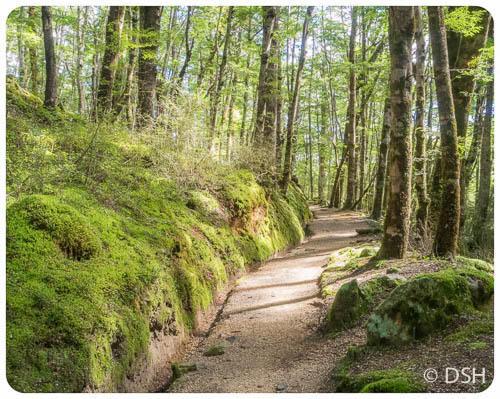 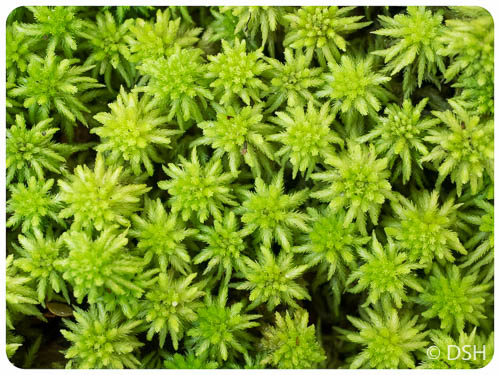 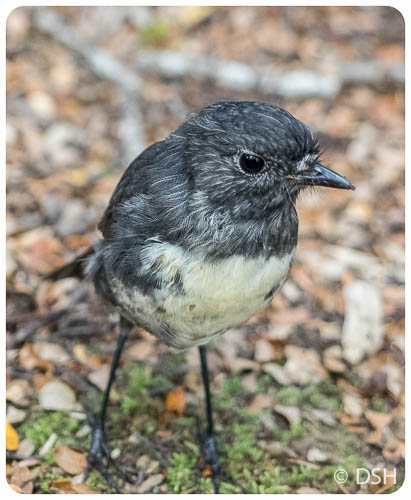 Robin (sounds like the birds are as misnamed as the trees)

View from Shallow Bay, looks like rain across the way 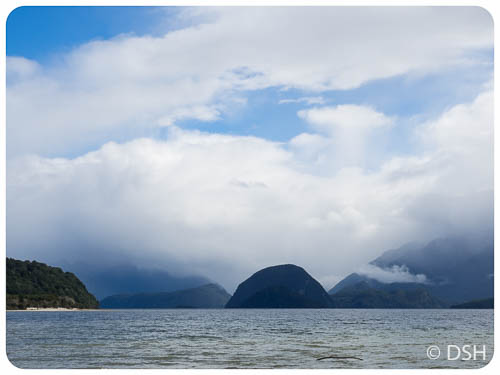 Another view from Shallow Bay

1 thought on “Queenstown to Te Anau”