As usual, it was a a challenge to find time to sort photos once I returned home to my normal life, so it’s taken a while to select a few from the hundreds I took with a waterproof camera on my recent Caribbean trip.  I never missed an opportunity to go snorkeling; I love watching life beneath the surface. As I bobbed, I tried to steady my camera and take pictures of moving fishes, most turned out blurry. Twice I donned a BCD, buoyancy compensator device, a vest which keeps a tank of air firmly attached to my back, and I descended fifty feet to the sea floor, once to a sunken tug boat and once to a beautiful coral garden, where I was mesmerized by the sea life.

Getting ready to snorkel 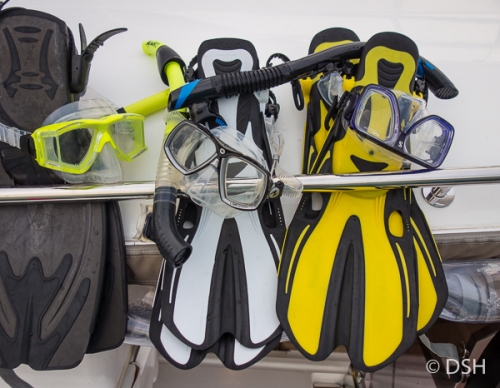 I frequently saw these Sergeant Majors, but they were usually moving too quickly to photograph 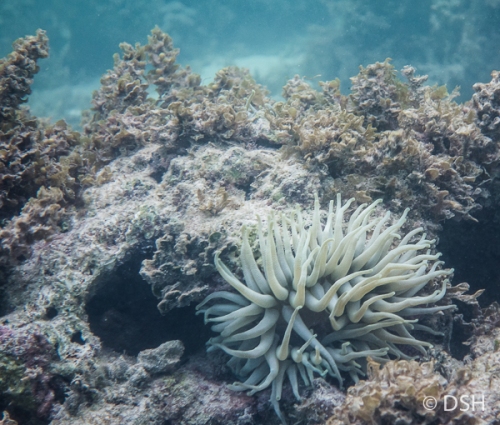 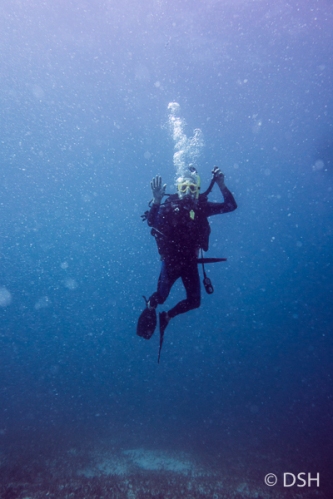 Mark, descending for our first dive

This turtle was busy eating

There were many fish in and around the boat, which we swam through

A school of fish 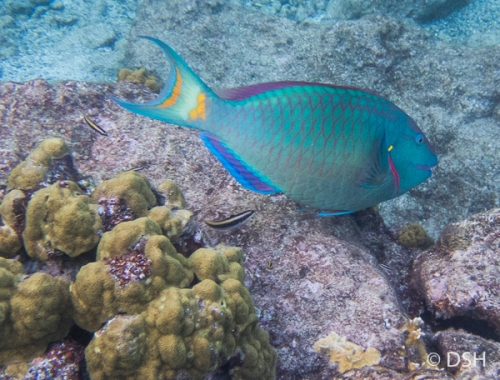 Some sort of Parrotfish 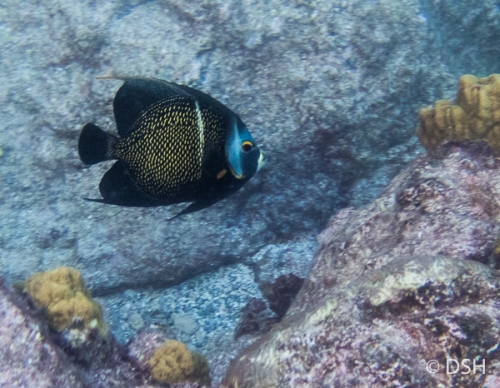 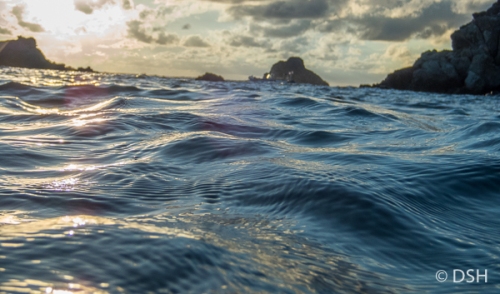 Returning from a late afternoon snorkle

I never knew sponges grew in such fascinating shapes

Back to the boat